It amazes me, even though I grew up right beside a beach on the North West coast of Ireland, I did not know that sea glass existed until I spent a lovely afternoon in Bundoran with my neighbour, Ciara. She spotted some on the shore and thought it would be great for a craft project.

I had to ask myself, how could I have gone over 40 years without noticing these little gems gifted from the sea? Apparently, sea glass is created slowly over time as bits of broken glass get tumbled about by sand and waves in the ocean. It can be eventually found on the seashore, especially on stony beaches after storms.

After learning this information, the next time I was at home visiting my parents, I had one mission in mind, and that was to take a walk down to the pebble beach beside their house and start hunting for some.

It felt a bit silly at first walking slowly along the shingle shore ready to pounce on anything looking a little bit shiny. There were plenty of pebbles and shells and green seaweed to be found but no glass.

However, I didn’t give up, and when I got to the end of the beach, I found my first piece. It was poking out of the small pebbles and sand and it was frosted white glass. I was delighted with myself.

Within half an hour of searching this area, I had uncovered a handful of green and white sea glass, and I was excited to bring home my treasure. 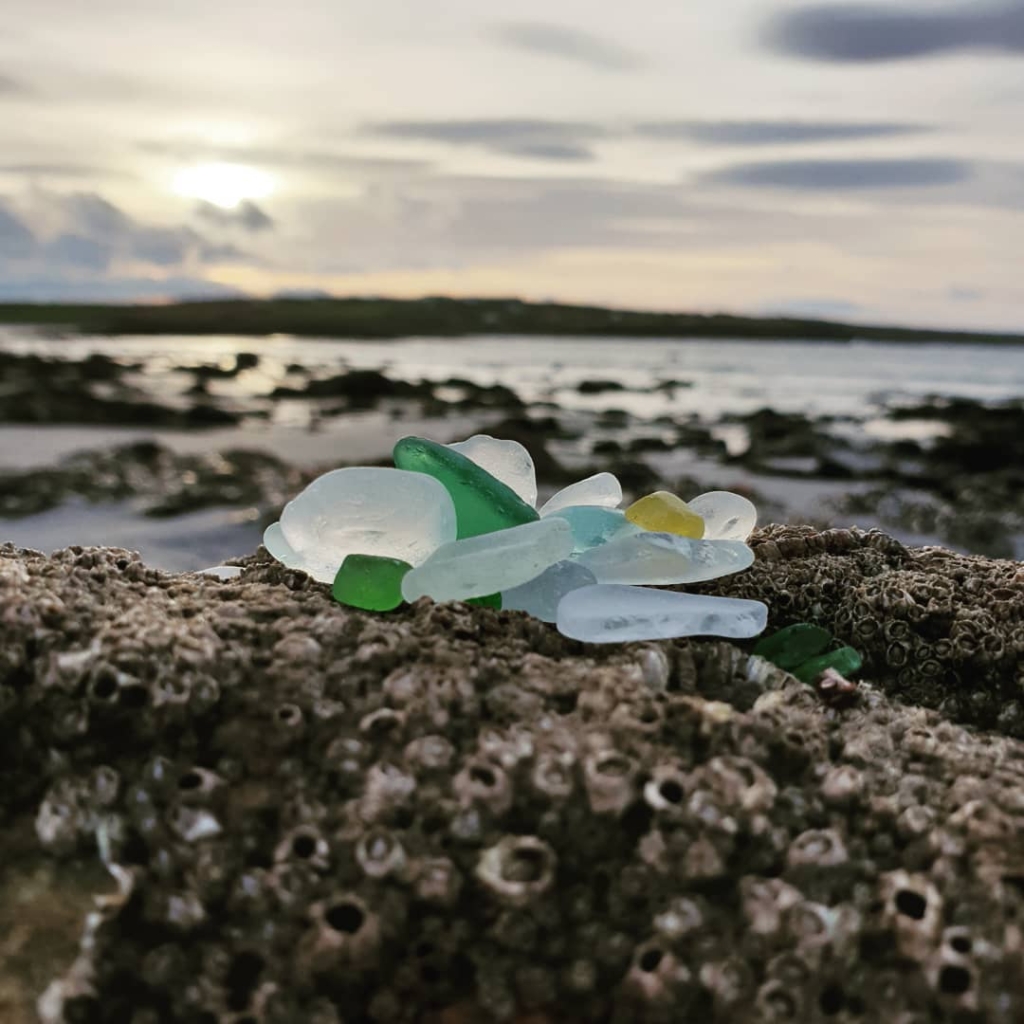 Over the next few months, I took every opportunity to visit the pebble beach when I was at home visiting my parents and built up a small jar of sea glass in the process.

There was something so satisfying in getting down to the shore come rain or shine and getting stuck into the pebbles on the beach. I took the dog with me and in between throwing sticks for her, I would spend at least an hour covering every square inch I could, getting excited whenever I found a piece of sea glass. I even managed to find some rare blue and yellow glass which was awesome.

I think searching for sea glass is a brilliant activity to slow you down. It invites you to emerge yourself in nature, using your senses to listen to the waves, smell the sea air and touch the sand and pebbles while digging up your treasure. Afterwards, displaying the different colours and shapes of the glass in a clear jar also reminds me of the sea and those relaxing times when I’m back at home. 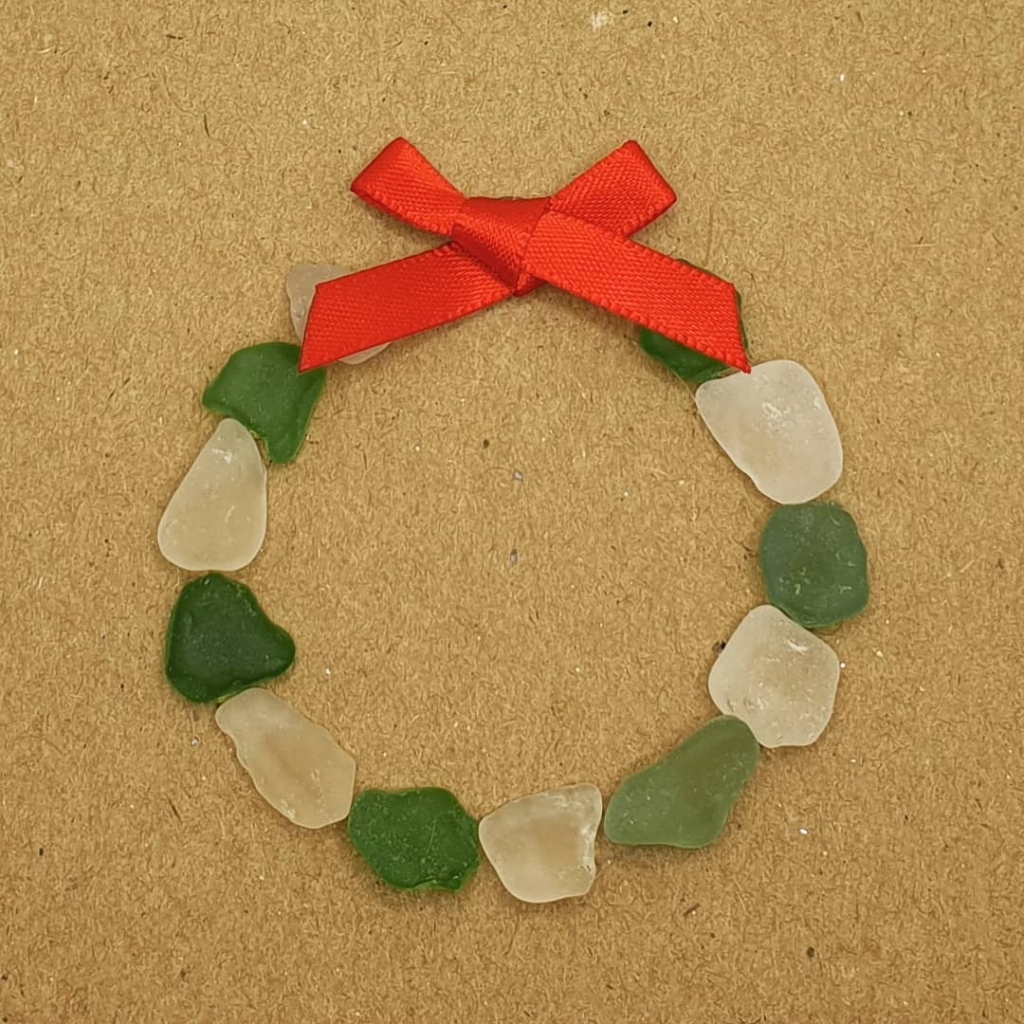 Eventually, after my many sea glass-seeking outings, I enjoyed a craft evening with Ciara where we decided to make something with sea glass.

I trawled Pinterest and Instagram looking for ideas, and as it was coming up to Christmas time, we decided to make sea glass Christmas cards. You can check out other sea glass craft ideas on my Pinterest board here.

I made a Christmas wreath card using a brown craft card, sea glass, and red ribbon, attaching the glass and ribbon to the card with a glue gun. I gave this card to my friend Diane as part of our handmade gift exchange this year.

Now that I’ve finally discovered sea glass, seeking it, displaying it, and crafting with it will always be a cherished activity for me. It makes me wonder, what else is there in nature that I’ve yet to discover, and is there anything you’ve discovered in nature recently that excites you?

Hello everyone, it's a few months since I've been

I'm not a fan of the word busy, but I've been just

A slow Sunday morning walk through the trees to Lo 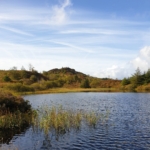 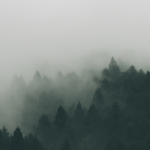